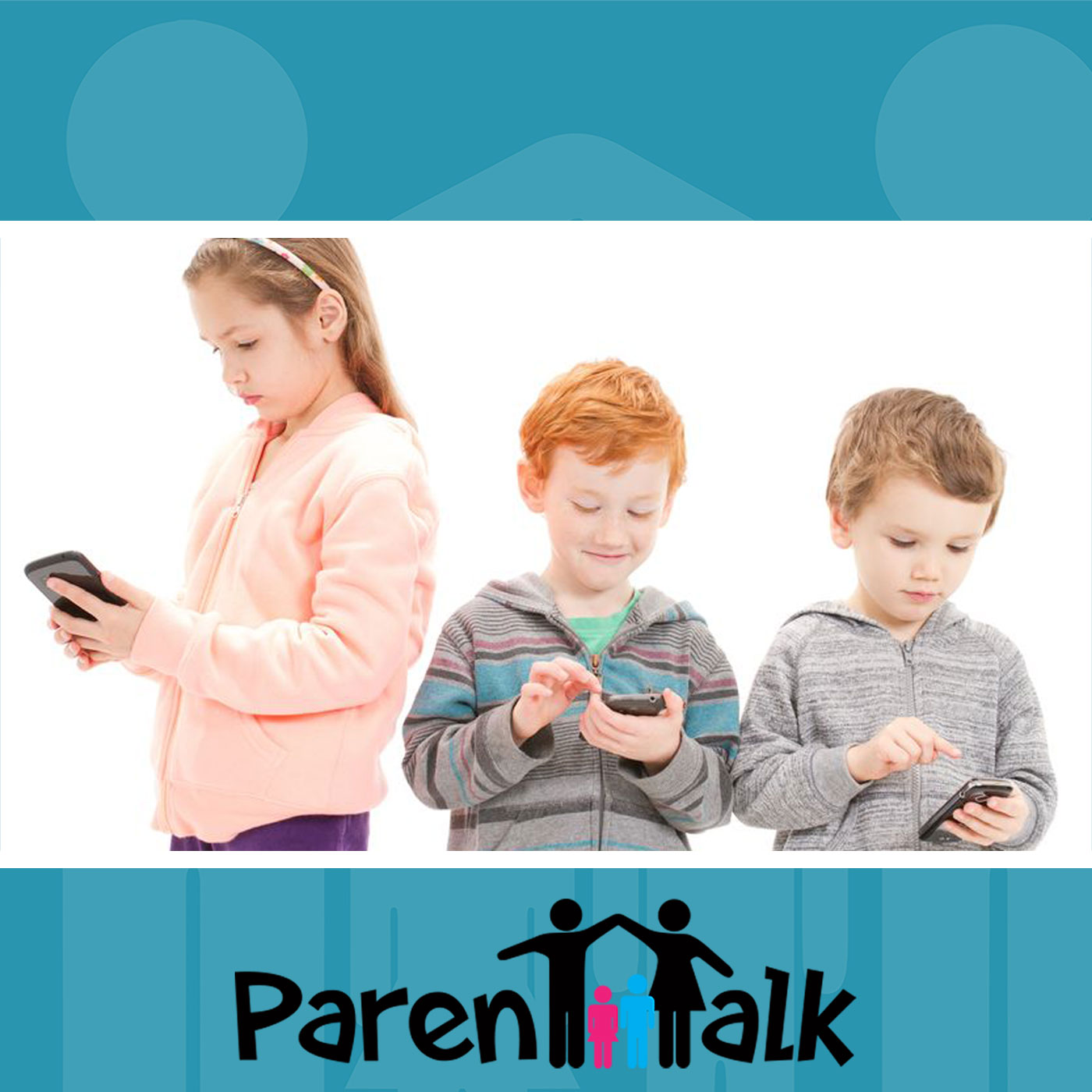 Today on ParentTalk Geneviève and Heather are welcoming Kim Laureen, local Film Maker and Director, to talk about the Social Media Generation and tell us about her Documentary Film, ‘Selfless’.

• What kinds of concerns Kim was hearing from parents and teens.
• Kim shares what ‘Selfless’ is about and the inspiration behind making this documentary.
• The film tells us that we are all part of an ongoing experiment. What are some of the realities we are going to see as a result of so much screen time?
• What Kim hopes the audience will take away from ‘Selfless’.
• Where can people watch the film?